The battle for our minds, our thoughts and decisions, is constantly raging.  Should we give ourselves to the ways of the world, or the ways of God?  Realizing there is a battle going on is step one.  It’s also important to recognize that temptation is one of the weapons used in the battle.

In the last two posts I gave examples of opposing responses to temptation.

Other examples from the Bible illustrating opposing responses to temptation are…

Example of temptation for everything we see…

Eve’s temptation by Satan, the serpent – Genesis 3  –  gave into temptation

Jesus’ temptation by Satan in the wilderness – Matthew 4:1-11 – resisted temptation

Example of temptation because of our achievements/possessions.

Ananias and Sapphira who claimed they gave all the profits from the sale of property, but actually withheld some – Acts 5:1-10 – gave into temptation

with widow’s offering at the temple, selflessly giving all the money she had – Mark 12:41-44 – resisted temptation

These are just a couple of examples, from the Bible, of people who were and were not able to resist temptation.  I bet you can think of some opposing responses to temptation from your own life.  A time when either you, or someone you know, has been faced with temptation and has either been able to resist it, or gave into the temptation they faced.

It seems as though as soon as we wake up in the morning we are faced with having to make one decision after another.

Some decisions are easy to discern and respond to, while others seem to stir up a battle within our consciences.

James, in the Book of James, gives some insight into those who experienced, or will experience temptation.  He says,

God blesses those who patiently endure testing and temptation. And remember, when (not if, my addition) you are being tempted, do not say, “God is tempting me.” God is never tempted to do wrong, and he never tempts anyone else.  Temptation comes from our own desires, which entice us and drag us away. These desires give birth to sinful actions. –  James 1:12-15

Whether we are consciously aware of it or not, we are faced with temptation everyday and throughout our day.  Sometimes we succumb to temptation, and sometimes we resist temptation.

What is it then, as the old adage says that “separates the men from the boys”?  Why are some people able to resist temptation while others struggle?

** FOR MORE ON TEMPTATION SEE MY OTHER POSTS BELOW ** 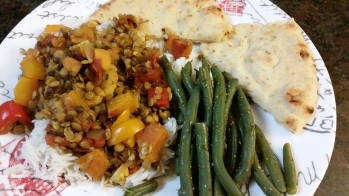 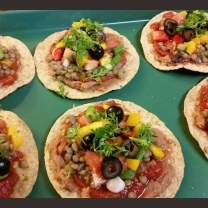 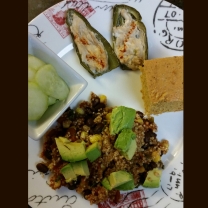 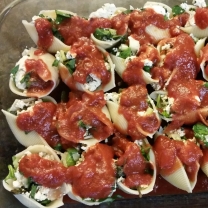 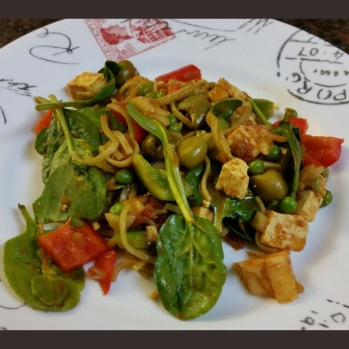 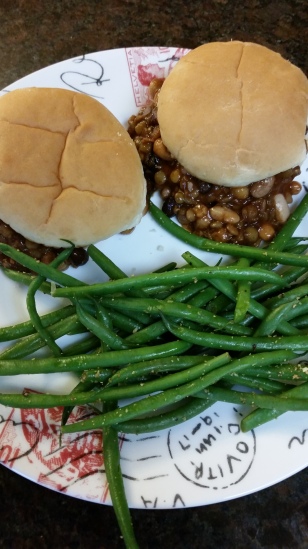